During the month of November, the UVL members were invited by the Ministry of Agriculture to participate at the Lebanese Wine Day in San Fransisco and Los Angeles. Lebanese television stations such as MTV and LBC covered the event and a majority of professionals in the wine industry attended this wine tasting. 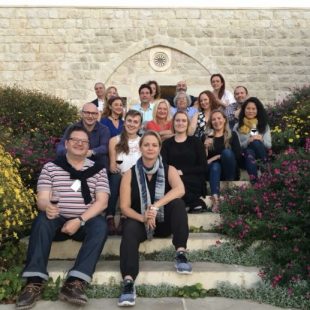 Wine tasting at the great museum in brussels...

Lebanon is guest of honor at the salon du vin... 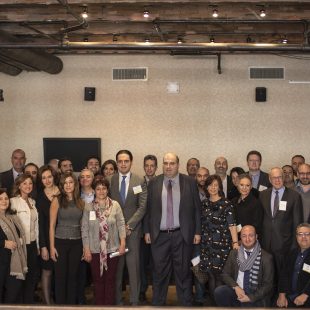 UVL partakes in the lebanese wine day in new...